Most photographers have a defining moment in their photography life that they see as the point of transformation.

Whether or not it's from a novice to advanced level, from amateur to professional or from shooting in automatic to manual mode...

They finally discovered their priority to enable them to succeed in what they're doing.

For me, it came many years after I picked up my first digital camera. 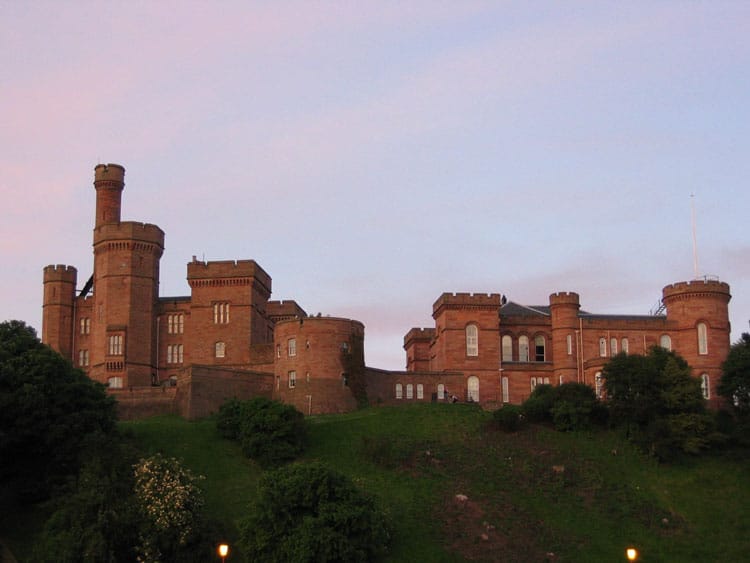 I still remember that time when I was traveling in Scotland, I was sight-seeing in Inverness (a town in the North of Scotland). One of my itinerary was to visit the Inverness Castle.

I couldn't remember how the castle look...

Maybe it was because of its distractingly bright color. But most importantly, it's because of an interesting conversation I had with a stranger there.

It was golden hour and I was taking photos of the castle. By the way, I didn’t know golden hour was the best time to photograph that time.

I was there at the right time purely by chance.

As I was minding my own business, an elderly man walked towards me. He was also taking photos of the castle with his camera.

He then asked if I edit my photos in Photoshop.

Being young and naive, I took that question as an offence and insult to my integrity as a photographer.

Now...you might think I was just being very dramatic.

You are absolutely right!

But let me explain…

I was a beginner...it was my first digital camera.

Like most beginners, I bought a camera for the purpose of having fun, a hobby if you like. I took it with me where ever I go.

I took pictures whenever I like...there were no thoughts on the subject or composition. I certainly didn’t edit my photos in Photoshop.

I didn’t even know what post-processing means!

Besides, I was a firm believer of SOOC (straight out of camera). I despised anyone who put their photos through a computer, even if what they did was minimal.

Little Did I know I Was Wrong

I thought all images should be as natural as possible without being tampered with any form of enhancement.

With that in mind...what do you think I said to that man?

Well, I didn't start an argument that's for sure!

I replied with a stern tone: “No, I don’t do that and would never do that”.

Now, that sounded pretty stupid when I look back in time.

Not only I’ve learned what post-processing is, I have a strong opinion about post-production. I feel that all images should always be post-processed.

Such an irony, right?

Sinking Into The HDR Hole

Several years later, I bought a DSLR and got addicted to HDR photography. From this point onwards, my photography style had been what I called brainless HDR. (Read: My story)

Can you imagine how my images were?

In the process of figuring out what photography means to me, I stumbled across an online tutorial on how to create HDR with blending.

I was really amazed by how natural and stunning blended images look. The technique itself has so much flexibility and potential that it can be adapted easily to any photography style.

By the way, this technique is called exposure blending!

I was literally blown away on discovering this technique. 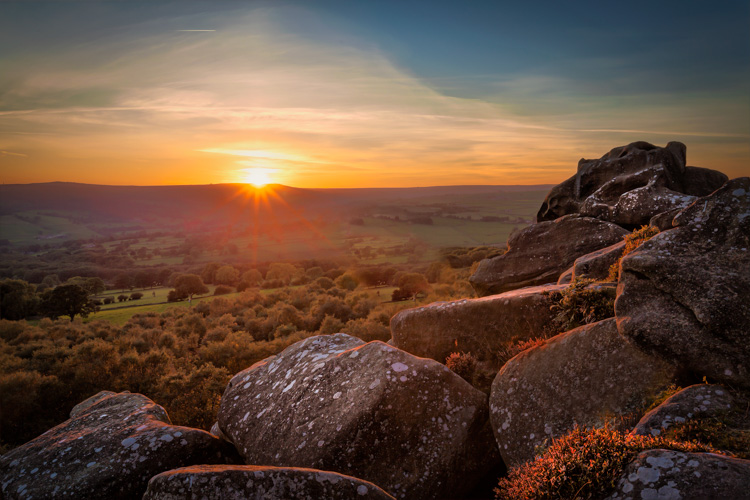 One of my first images in exposure blending

It felt like I was being liberated from HDR software. I no longer need to rely on it in my workflow. I learned everything I could on this subject and also experimented myself in Photoshop.

Exposure blending was my turning point because it had changed the way I see HDR photography.

Knowing that exposure blending is the way forward for me, I’m more focused over the years and have developed my personal style that defined my work.

What is Your Defining Moment?

Everyone has a defining moment that change their life in a significant way.

Whether or not it happened in your career or personal life, you know the road ahead will never be the same ever again.

What’s your defining moment in photography?