Some luck from mother nature, which is obviously beyond anyone’s control.

Once you click the shutter, the next challenge is to reproduce the drama and mood of the scene you’ve captured in a two-dimensional medium - the photograph.

In this article, I’m going to show you how to accentuate or add drama and mood to your photograph in editing to make it stand out.

Table of Contents
1. Why Add Drama and Mood?
2. Learn From the Masters
2.1 The Secret to Dramatic and Moody
3. How to Add Drama and Mood
3.1 Vignette
3.2 Selective Exposure Adjustment
3.3 Dodge and Burn
4. Conclusion

What’s the fuss about adding drama and mood to the image?

Why can’t you show it right out of the camera?

There are two reasons:

I’m sure you know this by now...cameras don’t see the same way as the human eye. It doesn’t matter how dramatic the scene was when you press the shutter, it won’t look the same on the image right away.

Second, you want your image to stand out. Having drama and mood adds emotion to the image so that it has more visual impact on the viewer.

Just to give you an example...

Look at the image below, which one has your attention? 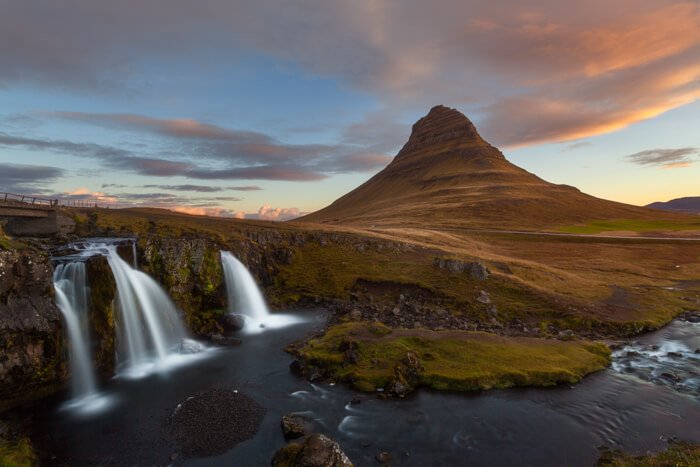 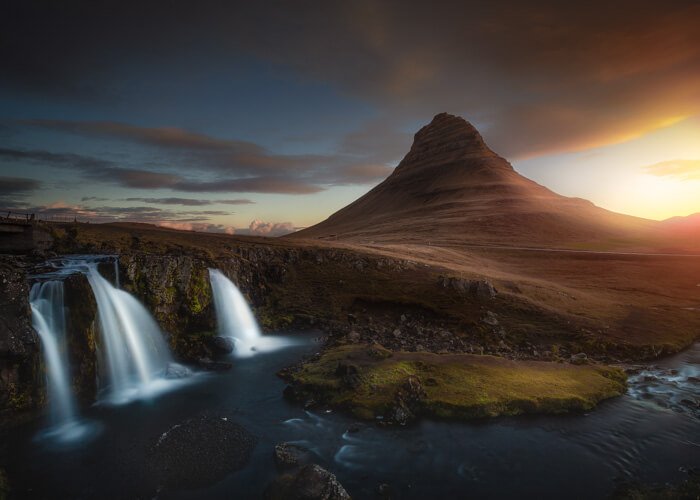 2. Learn From the Masters

But have you ever paid attention to the light and shadow in these paintings?

Look at the image above...

What is your first impression?

Let me guess...something along the line with “dramatic” in it?

2.1 The Formula to Dramatic and Moody

There’s actually a way to create or enhance the dramatic and moody feeling in your image.

The secret lies in contrast.

Let's refer to the painting above once again. What makes it look dramatic and moody?

It's the sudden change of light, right? The midground is dark, especially on the left side. As you move further to the background, there's a very short tonal transition from dark to bright - contrast!

When you place dark and bright next to each other, it creates a tonal contrast that naturally attracts visual attention.

3. How to Add Drama and Mood

There are many ways to add drama and mood to a photograph in editing. What I’m showing you here is just the way I do it.

You can apply it to landscape, natural or man-made or any kind of images that you see fit.

Accentuating or creating drama and mood should be the last step in your editing workflow. Any further editing done after will reduce the effect inevitably.

It helps if the scene you photographed already has some drama and mood in it (e.g. fog, light beam, etc). But not to worry if it doesn't because you can add them in editing to some extent.

Let's take a look at three techniques I use. We'll start with the easiest.

This is a quick and dirty trick!

Any photographs look better with vignette. But you got to be careful not to over do it.

I've previously written an article on how to apply vignette in detail. You can check it out here. 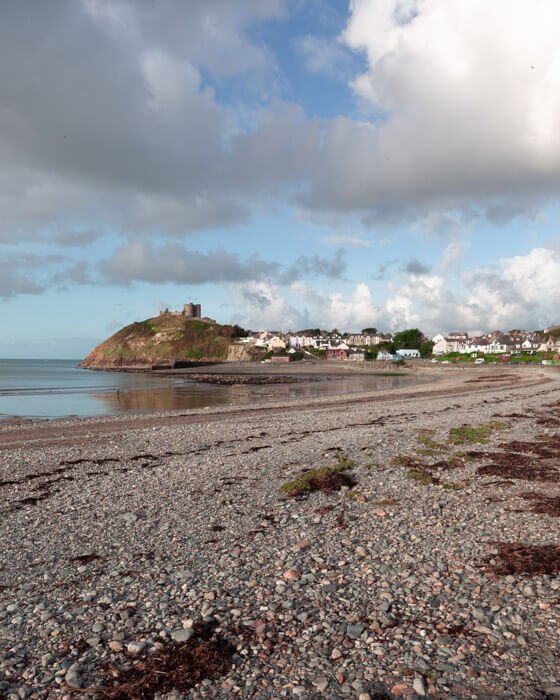 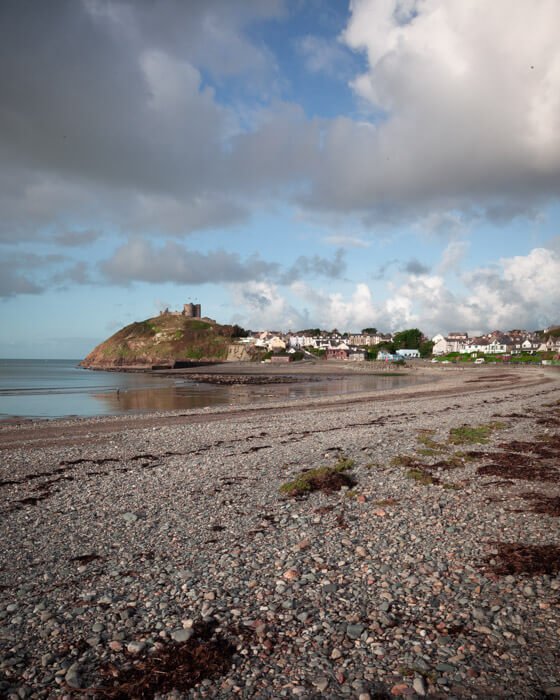 Images where the subject or focus is around the center.

Now, I'm referring to applying vignette in Lightroom or the equivalent where the effect is applied with a slider control.

Vignetting an image this way basically adds a darkened border to make the center looks brighter.

Watch the video below where I'll also show you how to apply an off-centre vignette using a plugin. 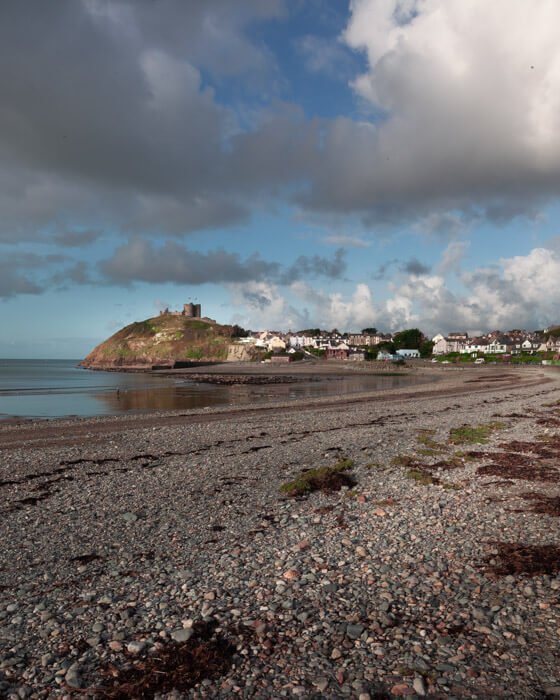 This can be done in Lightroom or Adobe Camera Raw in Photoshop.

It's a two-step job at least.

Let's see how it's done:

Another way to apply selective brightening without utilizing the radial filter is to draw a selection with, e.g. Lasso tool, feather it and apply a tonal adjustment layer (e.g. Curves, Levels, etc) to brighten the area. This can easily be done in Photoshop or the equivalent. 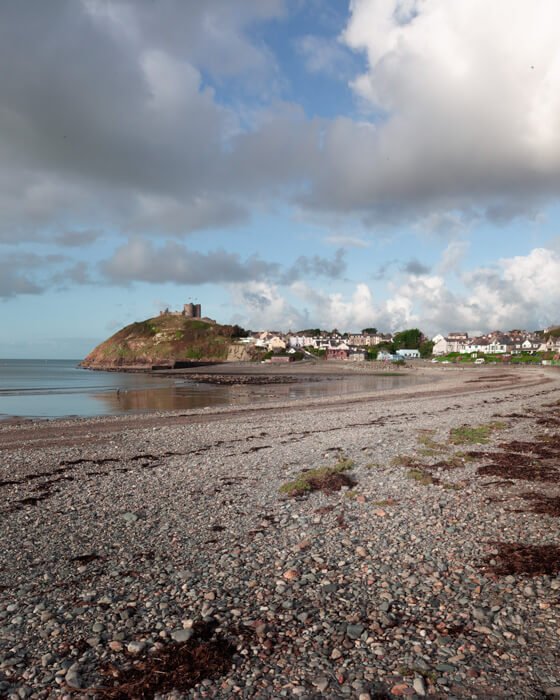 This technique was actually adapted from the darkroom and is one of my favorite.

You can create many effects with this: Light sculpting, light painting or just a selective boost of contrast in certain areas.

In the context of adding drama and mood to a photograph, dodge and burn is more ideal in enhancing instead of creating these effect.

That’s because it takes time to dodge and burn. It’s easier to use this technique if your photograph already has a subtle mood or drama to it.

Personally, this is what I use when I want the effect to be fine-tuned and precise.

Check out the video where I show you the basic principles of dodging and burning.

All landscape photographs could do with some drama and mood...especially when it has a strong subject.

Just remember, adding these effects should be the final step in your editing workflow.

What do you think about this article? Let me know in the comment below.